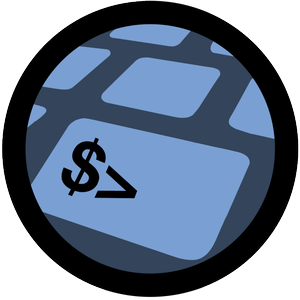 A bit over ten months ago I said I needed to take a break. That was a year after I left my job at a think tank. I left that job due to burnout. After a year, I was still feeling burned out, specifically on technology and policy. The very subjects at the heart of this project. Writing and speaking about these subjects is demanding. It is rewarding, too, or I would not have spent a decade on them. But demanding, oh so demanding. Which is why I started The Command Line in the first place, to give myself the opportunity to dig into these topics far more deeply than I had been doing up to that point.

The time has passed to admit that I am burned out on reading and writing about technology and technology policy.

I attended my first JavaScript conference last year, in May. Over all the experience was great. The talks were interesting, the venue was amazing, the programming was incredible well done, and there was plenty of time to meet and chat with other developers. One moment very early on stands out in my memory, though.

Posted by Thomas Gideon on 5 December 2015 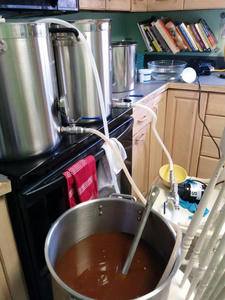 (I first shared this essay in a recent podcast.)

An online acquaintance, Reg, made my day a while back by posting this tweet:

RegLevy: Introducing a new friend to technology and encouraged him to #hackyourworld.

I was glad to see that I am still having a positive impact. When I started to think about it some more, though, I wondered just how much lately I had been living up to my saying. Especially when it comes to this site and podcast, I didn't feel like I was doing a good job. Up until recently, for the better part of a year, posts and episodes had been few and far between. 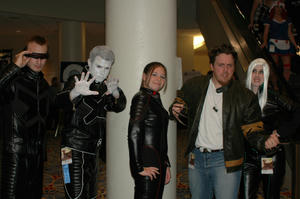 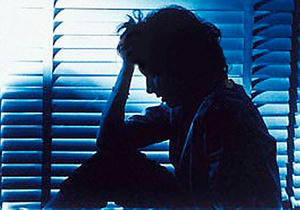