The proposal in Minnesota still has a few steps before becoming state law. Proponents are definitely capitalizing on the attention garnered by the repeal of the FCC rules. ISPs may not have liked the federal rules, I can almost guarantee that if other states follow suit, they will like it even less. A state level push back could create a minefield that the larger ISPs would have to navigate, likely leading to them taking the most conservative approach rather than incurring the cost of state by state compliance. 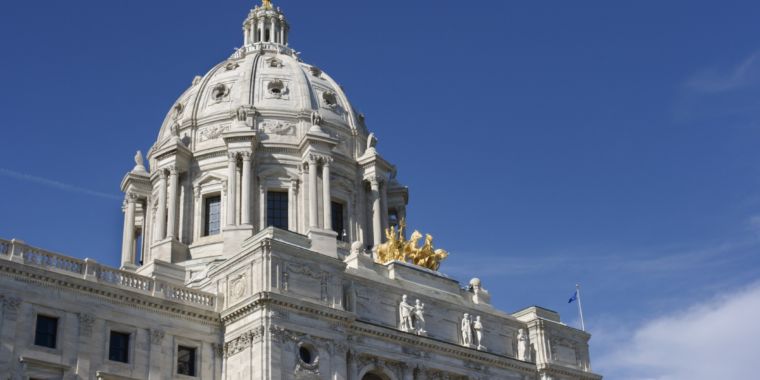 Minnesota could prevent ISPs from collecting personal data without consent.

Check out my other site, Of a Peculiar Character, for more of my personal thoughts on food, drink, music, travel and life in general.

Find me on Mastodon.

There are many ways you can support the blog and the podcast.

All media available for download on this site is DRM-free. Label courtesy of the FSF's Defective By Design campaign, under a CC-BY-SA Unported 3.0 license

"[T]houghtful, informative, and deep, a real plunge into the geeky end of the news-pool. There's great analysis and rumination, as well as detailed explanations of important security issues with common OSes and so on." -- Cory Doctorow